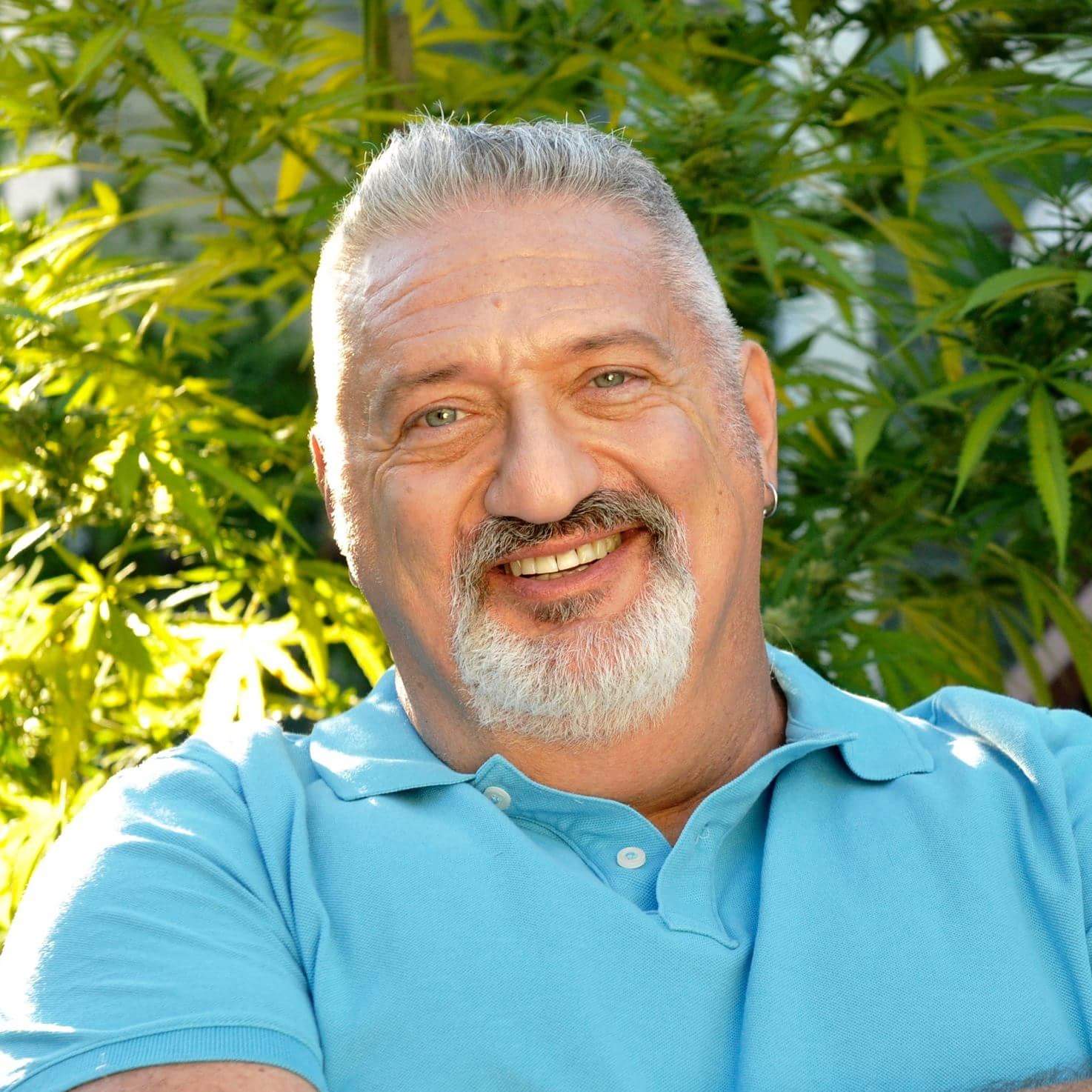 David Russo is a retired attorney, enjoying a second career in the creative world. A member of SAG-AFTRA, he has appeared in commercials, television, theater, film and has written and produced. His first chapbook of poetry, Tokin’ Of My Esteem, sold out its First Edition and is in its second printing.

His personal philosophy about the non-finite nature of love and beauty of polyamorous relationships is deeply entrenched in his poetic work. This is demonstrated, in part, by the support of his husband and the editorial collaboration of his partner.

He is a political activist, mentor and patron of the arts. With his husband and two daughters, he moved from upstate New York and has lived in Long Beach, California for over twenty-one years. He is a grandfather of four.

Nicholas was born in the Summer of 1981 in the Long Beach Naval Hospital. His father’s career in the Navy caused him to move around a lot before settling in the small farm town of Fillmore in Southern California. This upbringing and his love of nature and the outdoors would inspire his art in years to come.

His first memories were of spending time in his Aunt’s Antique Store. The peace and joy he found there stirred something inside him. He found himself more and more attracted to the arts.

Eventually he dedicated himself to the fine arts. This shift satisfied his attraction to mathematics and structure while nurturing his desires to deconstruct our world and create tangible beauty.